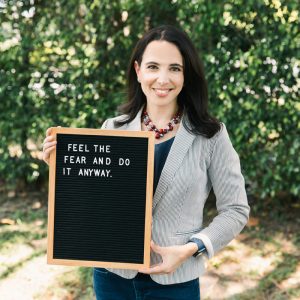 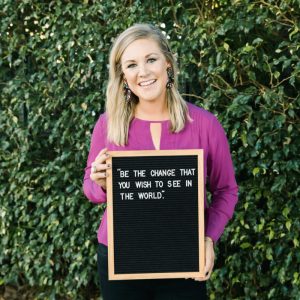 Anna Lutz and Elizabeth Davenport have a conversation with Johanna Kandel, founder and CEO of the Alliance for Eating Disorders Awareness, and McCall Dempsey, founder and director of Southern Smash. Sunny Side Up Nutrition and the Alliance teamed up to create five parent letters that can be customized and downloaded as a tool for advocacy when diet culture shows up in schools.

McCall Dempsey, founder of Southern Smash a program of the National Alliance for Eating Disorders, is an eating disorder survivor and passionate recovery advocate. After a 15-year battle, McCall sought treatment in December 2010. Since then she has made eating disorder awareness and prevention her life’s work and passion. McCall travels the country, sharing her story of hope and healing with audiences everywhere. From high school auditoriums to treatment centers to corporate meetings, her message of authenticity and embracing your inner-uniqueness transcends all ages. McCall also writes the popular blog, Loving Imperfection. Her writing has been featured in various national television, print and online publications, including Today Show, Women’s Health, Southern Living and Huffington Post. A Louisiana native, McCall now resides in Ponte Vedra Beach, Florida, with her husband, Jordan, and her two children, Manning and Marjorie.