It was New Year's Eve 1996.   My new boyfriend from Ohio was visiting me at home in Raleigh.  We went to Duke, 30 minutes down the road, but being with my family in Raleigh was exposure to southern culture.  On New Year's Eve, my mother asked Dan, "What does your family have to eat on New Year's Day?"  With a shocked look on his face, he replied, "Pork and Saurkraut, like the rest of the world!?"  As he tells it now, (he stuck around and now I'm married to him) he didn't know anyone who didn't have pork and sauerkraut on New Year's Day.  It was such a shocking question to him.  This interaction between my mother and Dan prompted a discussion about New Year's Day food traditions and certainly black-eyed peas and greens.  As I understand it, the southern tradition is to have black-eyed peas (often served in Hoppin' John) and greens on New Year's Day for good luck!  The peas represent the coins and the greens the dollars that you will acquire over the next year. Children are skeptical of new or unfamiliar things

Holiday meals often remind me that children can be in general neophobic, and skeptical of new or unfamiliar things.   You may have heard children need to see a food 7, 10, or 20 times before they will try it.  There's not a magic number and each child is different in that way.  However, in our family, there are several holiday foods that they may not see all year and then it's presented on a special day with much anticipation, which could feel like pressure.  The kids got excited to talk about where the traditions come from and what is "good luck" for them to try.  My oldest, Miriam, is the most adventurous eater and this year ate all the different foods on the table.  She didn't love the black-eyed peas, but thought they were "pretty good."  My son, Isaac is more particular with his food and decided one black-eyed pea would bring him luck for the year. He did ask if the rolls would bring him good luck, too.  My youngest, Vivian, who is 2 has just hit that typically picky age.  When she was 12- 18 months she ate anything that was presented to her.  It's typical, that as the growth rate decreases food variety decreases from around 18 months - 2 years.  So, she wouldn't even tolerate the black-eyed peas or sauerkraut on her plate.  However, that's where Isaac was 5 years ago.  I know that if I continue presenting them, and hopefully more often than once a year, she'll try them when she is ready.

I'm not one for New Year's resolutions, for many reasons,  However, this year, I plan to incorporate more of the foods that we tend to cook only on holidays so it's not so much of a surprise next year.  I'm looking forward to trying Elizabeth's Hoppin' John. 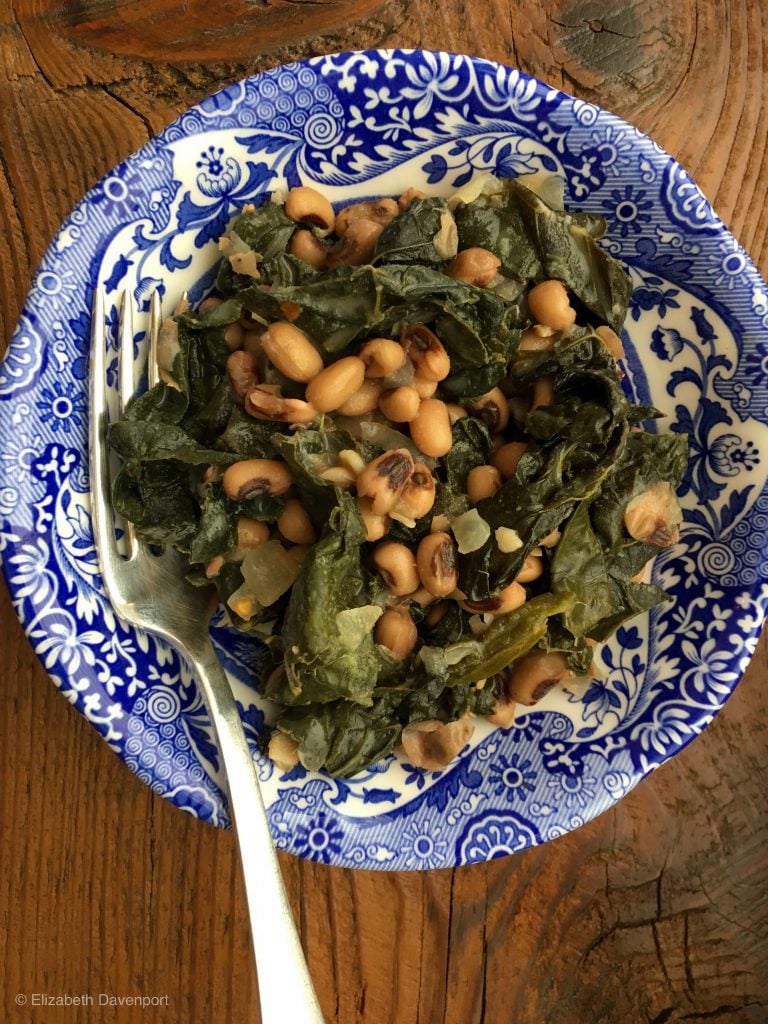 HI!  Elizabeth here.  My mom sometimes made corned beef and cabbage on New Year’s Day.  I sometimes cook pork when we host a New Year’s Eve gathering.  I haven’t typically made a special dish on New Year’s Day until I tried one last year. For Christmas, my mom gave me Poole’s Recipes and Stories from a Modern Diner by Ashley Christensen. (affiliate link)

The recipe for Luck and Money (beans and greens) sounded so good, I had to try it.  I’m so glad I did!  I decided then that it would be part of our New Year’s Day tradition.  My husband and I were the only ones who ate it last year.  This year both our daughters served themselves a little and one of them tried it.  They are both particular about what they’ll eat and have been from early on.  As Anna mentioned, kids need to be presented with new food many times before they’ll give it a try.  I love the garlicky, tangy zip of this dish and want to make it more often both because I love it and because I hope my daughters will come to enjoy it too.  No worries if they don’t as everyone has their own likes and dislikes. But I want to give them the chance.

I want to be able to make this on weeknights.  So I adapted it and it only takes about 30 minutes. I used canned black-eyed peas and I sauteed garlic and onion in butter instead of making roasted garlic butter.  I also use kale instead of collards because I had kale I needed to use.  My quick version of the recipe doesn’t have the same depth of flavor you get from using the roasted garlic butter in Christensens’ recipe or the same creaminess you get when you cook dried beans, but it’s a great weeknight side or main dish served over rice or polenta.  If you want to use dried beans, you could cook the beans in a slow cooker and then proceed with the recipe.  I hope you enjoy it as much as I do!

What are some of your favorite New Year's Day traditions?

This site uses Akismet to reduce spam. Learn how your comment data is processed. 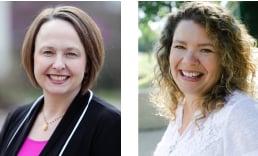 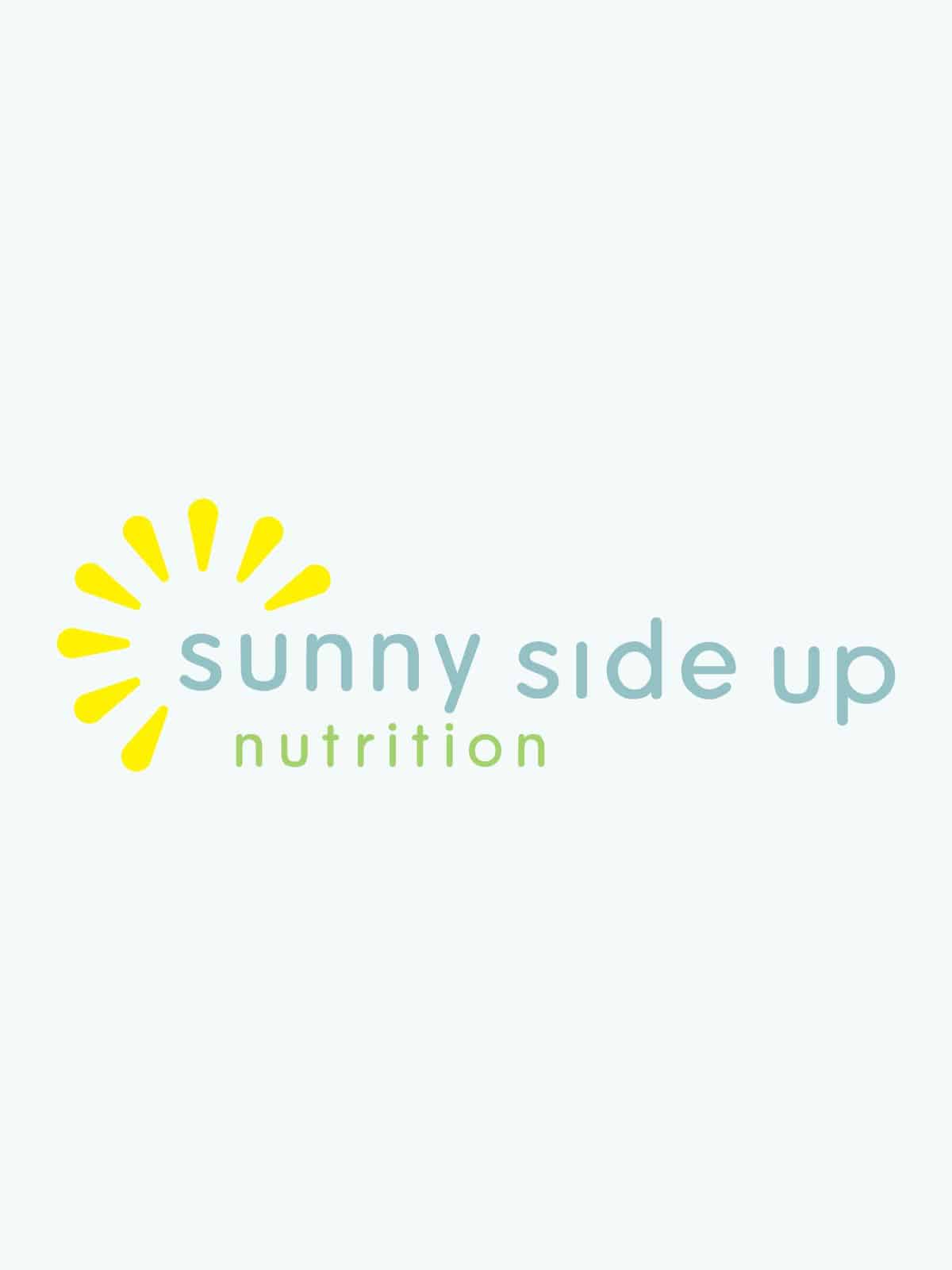 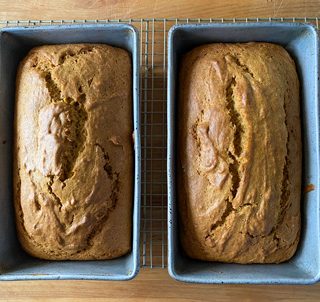 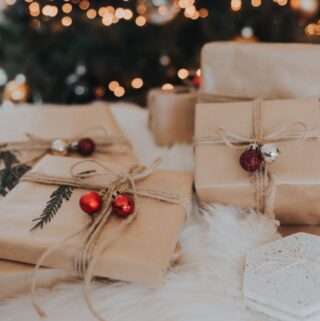 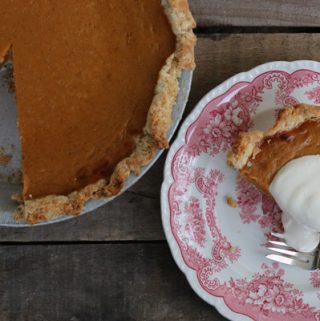